Sean is a 36 year old male who sustained a syndesmotic high ankle fracture and is rehabilitating through a standard physiotherapy program after a button suture surgery. He is using Plantiga insoles to track his progress and return to his pre-injury strength and fitness levels. 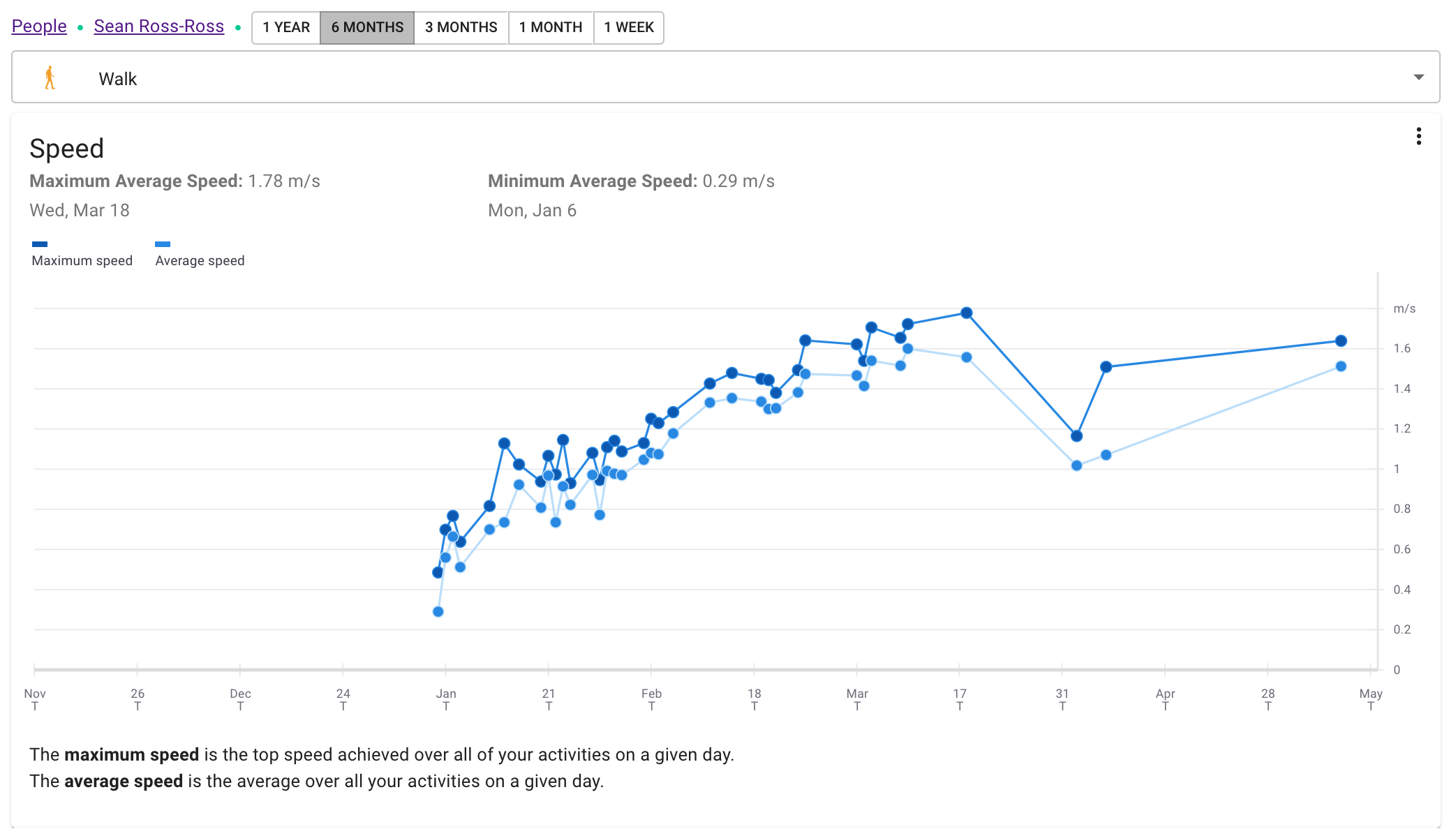 asymmetry of 70.62% left asymmetric. Within 4 weeks his g-force asymmetry

decreases to be within 10%. As he continues to strengthen his right foot and

leg, he begins to overcompensate and develops a right asymmetry for 8

weeks. After moving to outdoor walking, he goes back to a left asymmetry, but

it is still within a normal range of 10%. 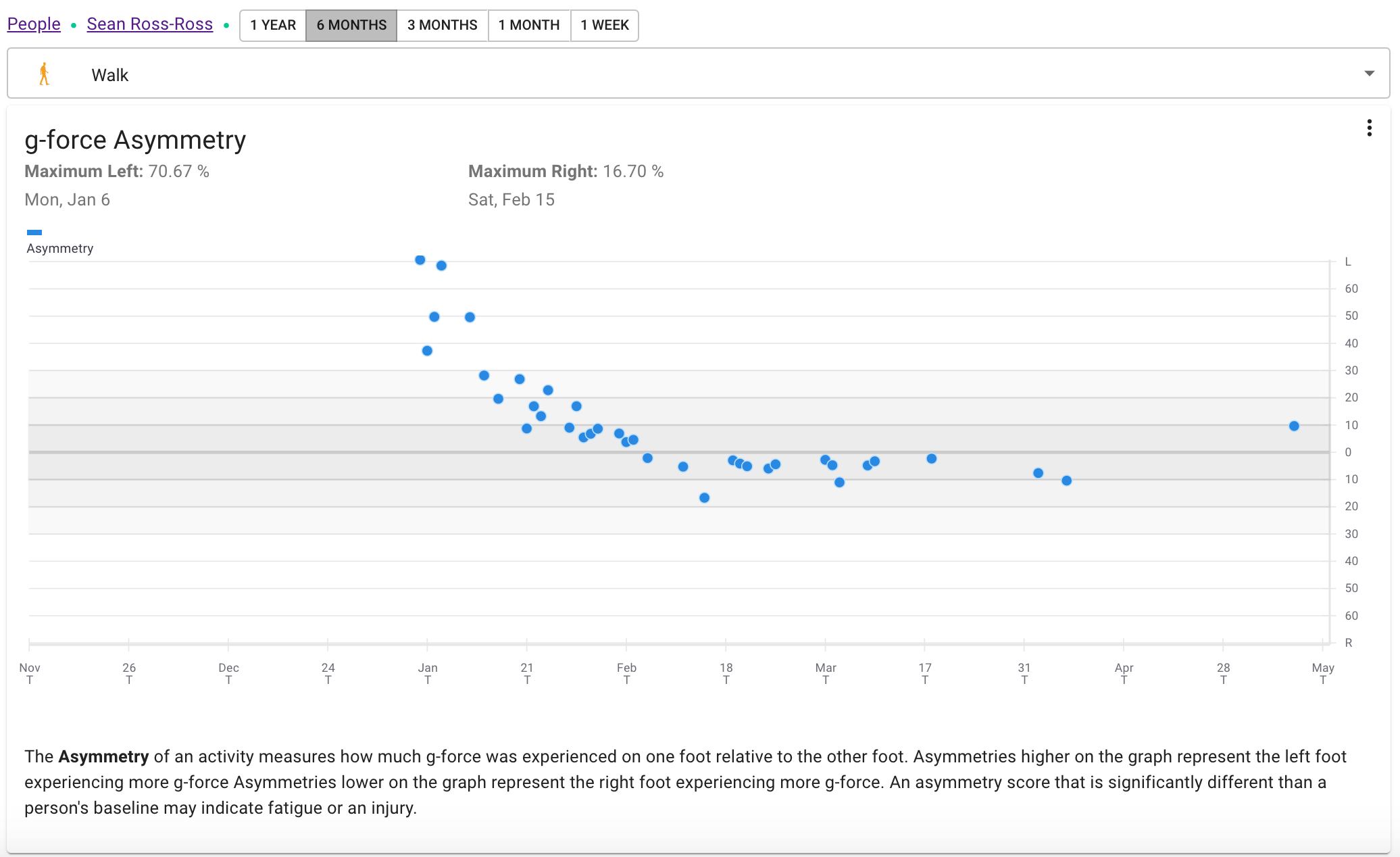 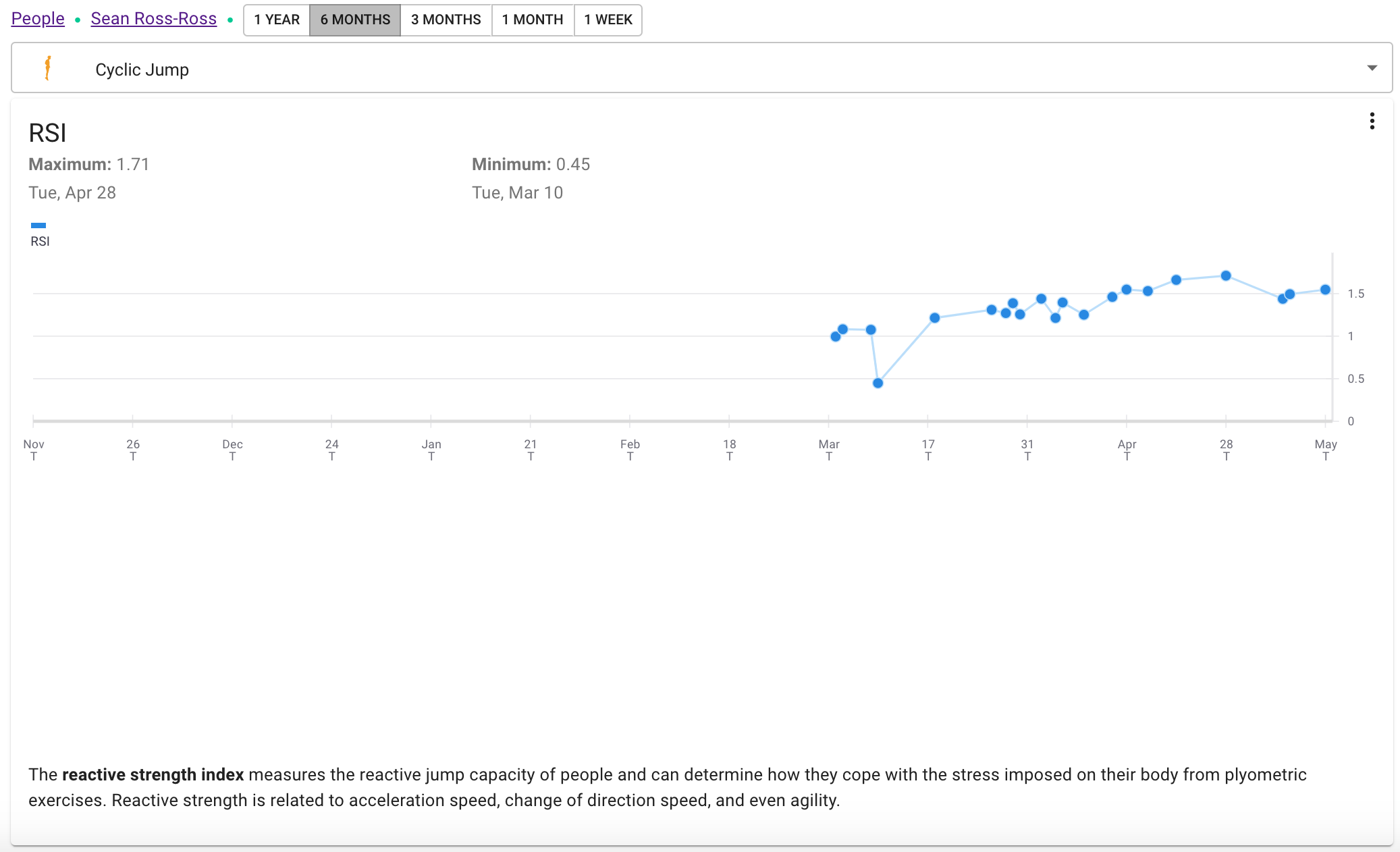 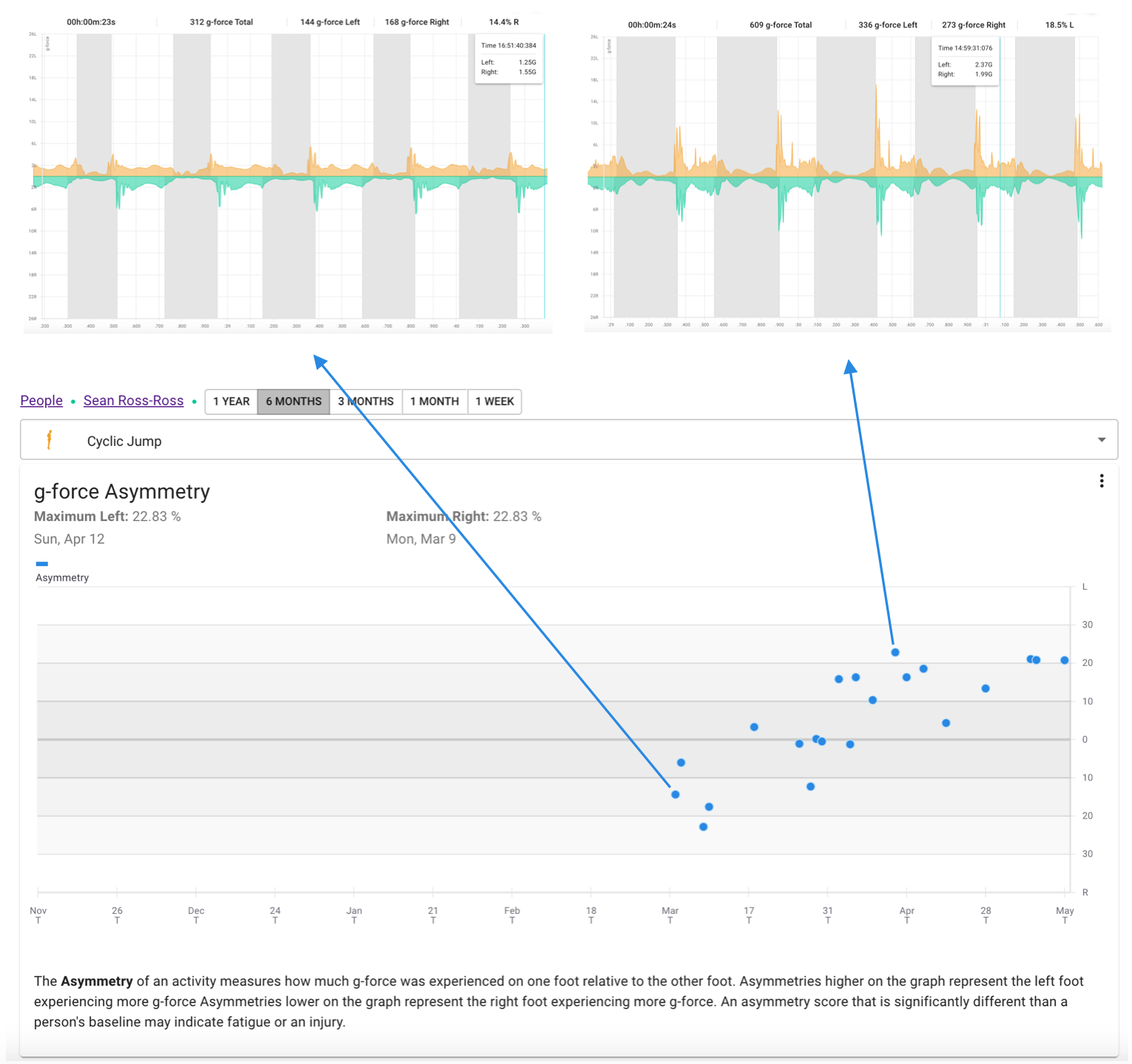 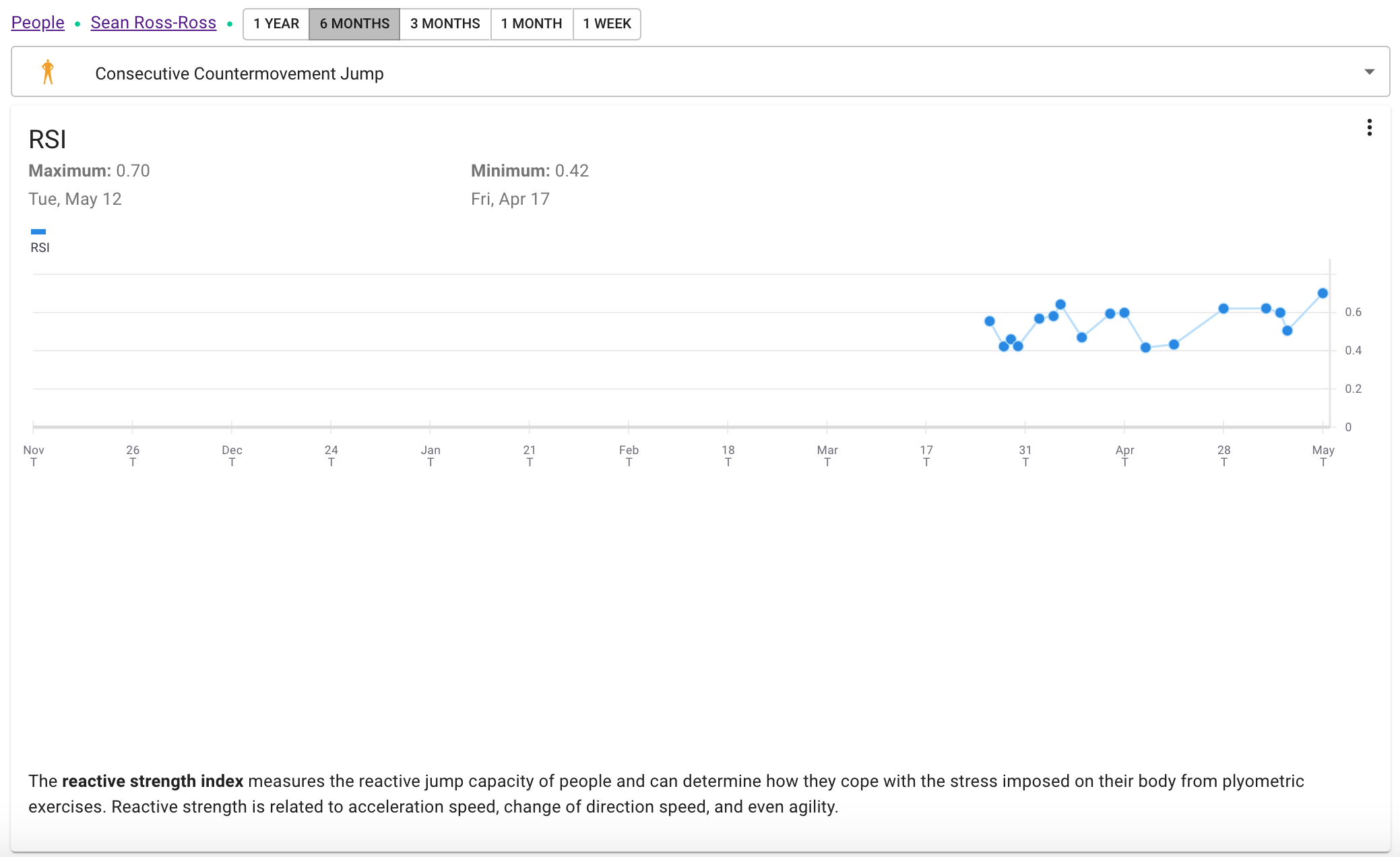 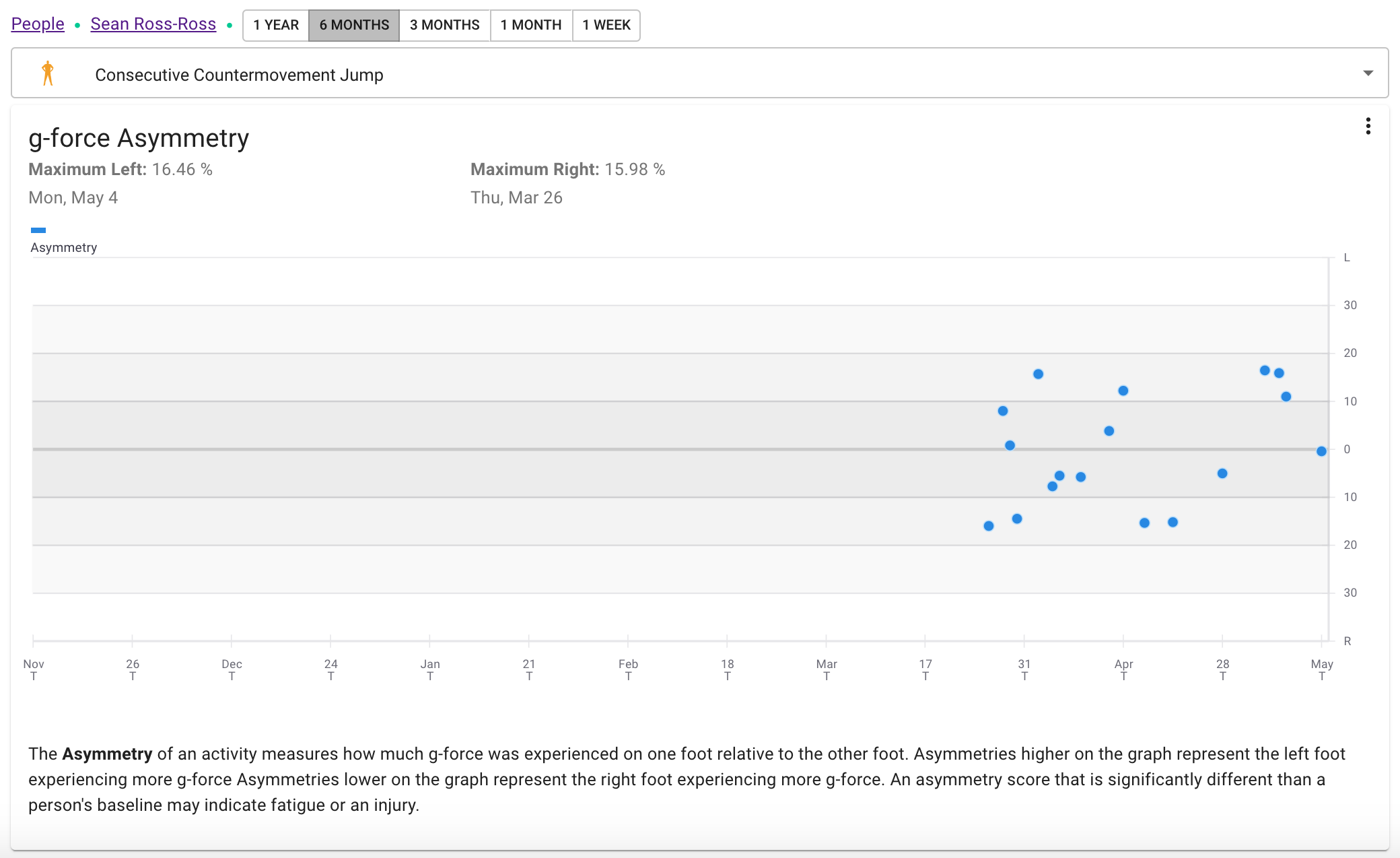 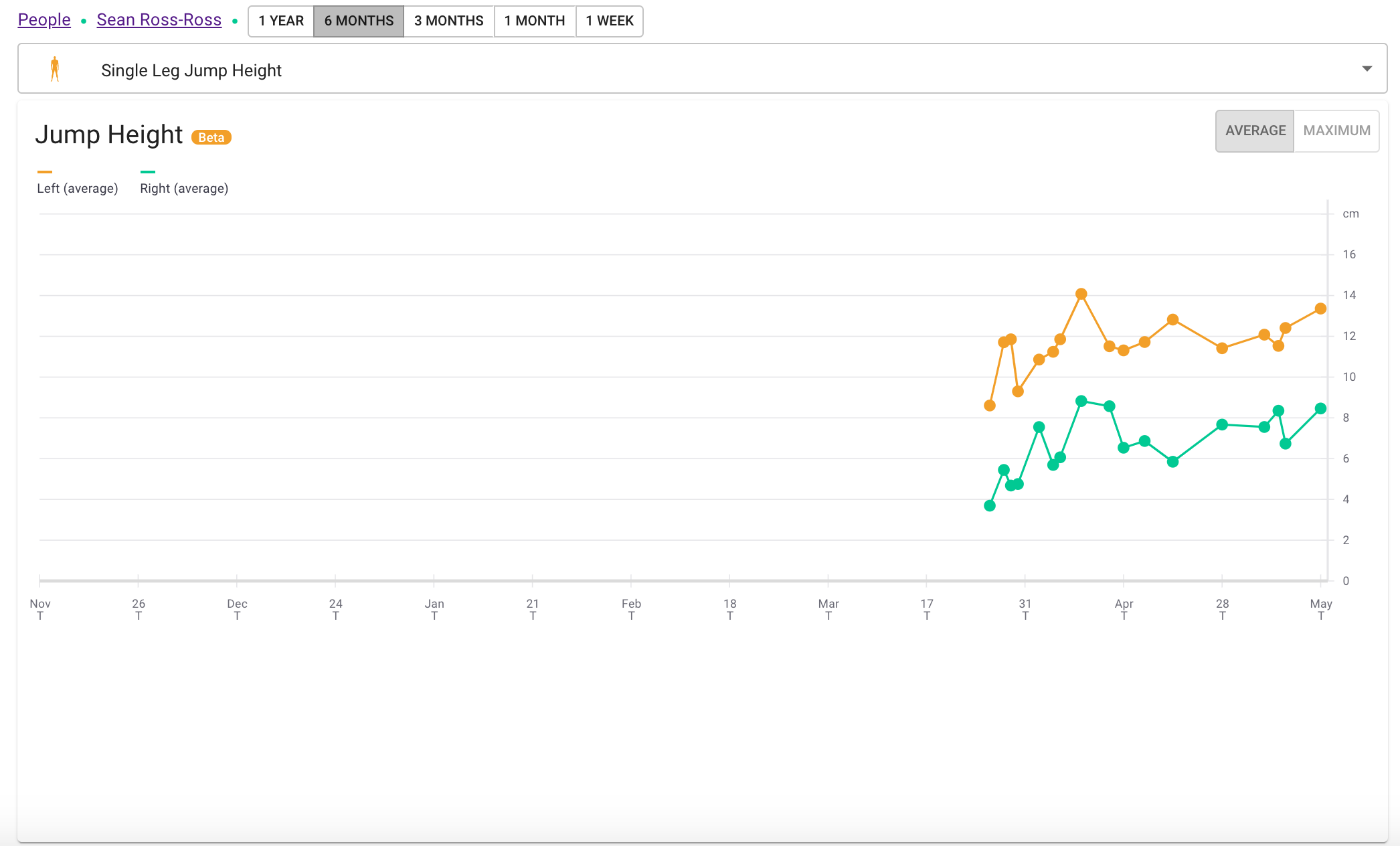 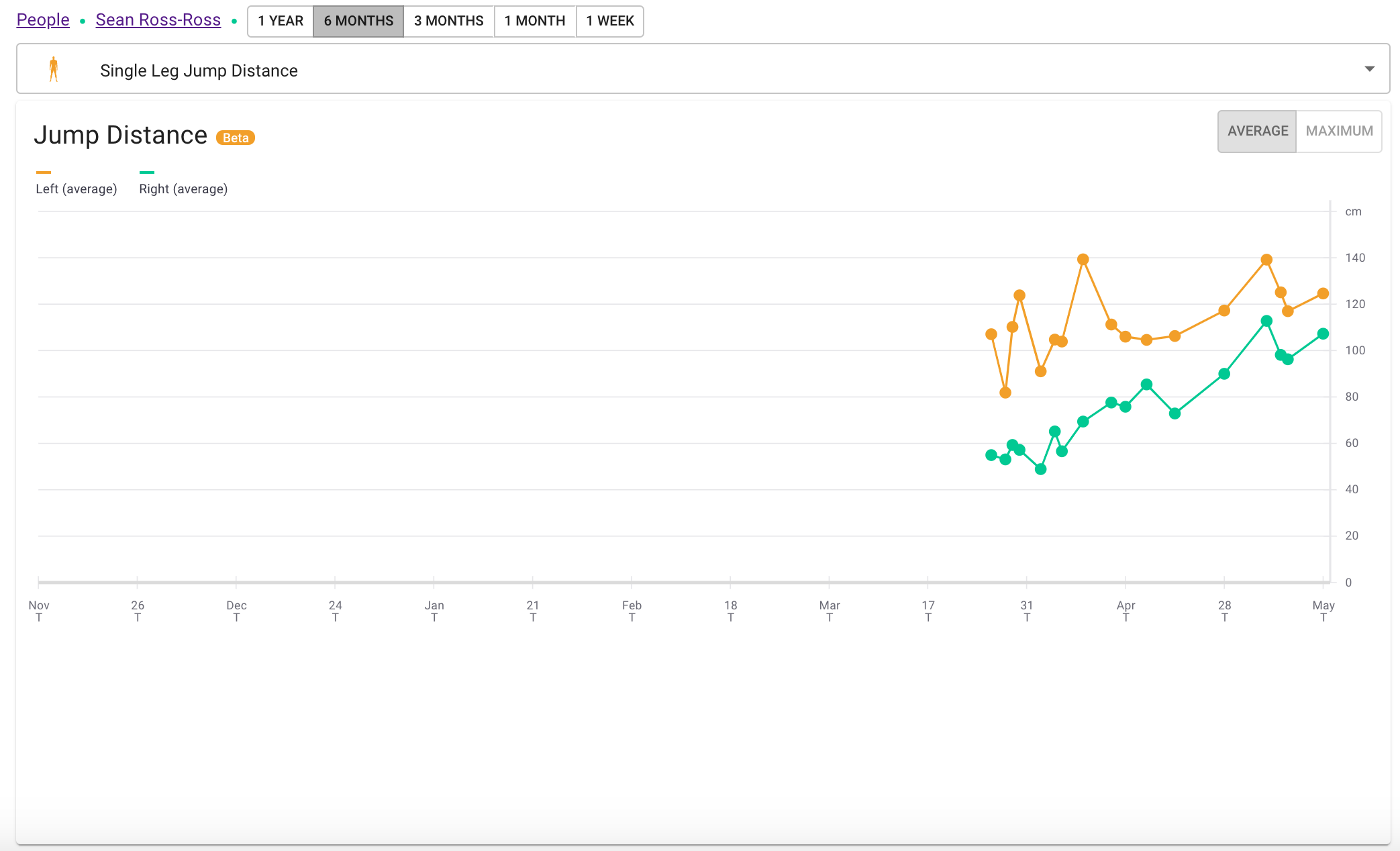 After 16 weeks of rehabilitation, Sean is showing good progress in returning to his baselines and he can continue to gradually increase the intensity of his activities. With Plantiga’s objective measurements and a tailored rehabilitation program, Sean is confident in his own progress and can better understand his own limits in terms of over-activity and strength building.

Did this answer your question?